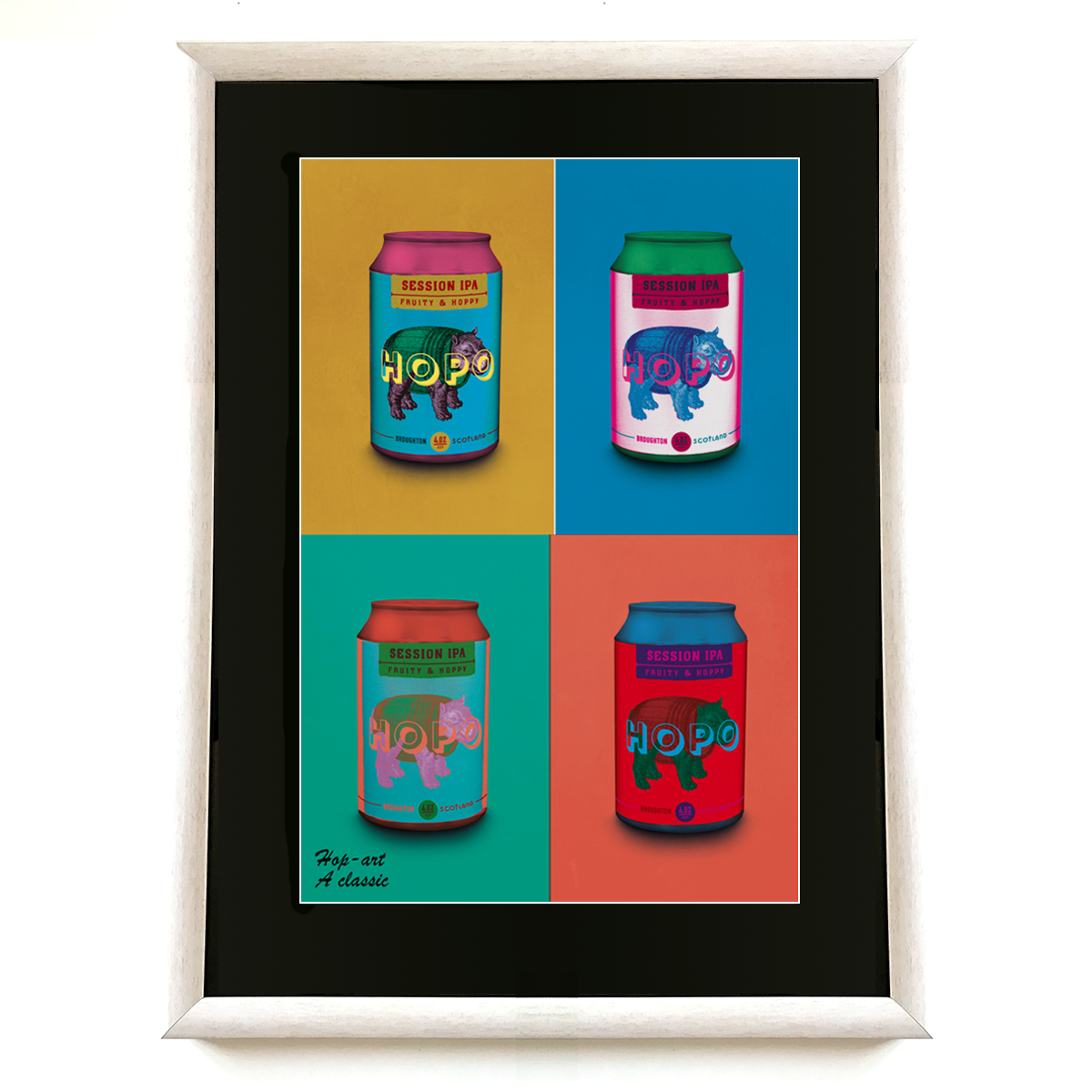 Introduction – Andy Warhol at the Factory

We are offering a unique new reward in our crowdfunding campaign, featuring classic images of HOPO beer cans inspired by the POP-ART images of the artist Andy Warhol.

Andy Warhol was famous for his Pop Art images such as ‘Soup Cans’ and ‘Shot Marilyn’. These were produced at his studio in Manhattan NYC in the 1960’s. Originally known as the Silver Factory (later just the Factory) his converted loft was decorated with tin foil, silver paint and mirrors.

At the peak of his fame, (and he famously said that: ‘in the future everybody would be famous for 15 minutes’) he was working day and night producing paintings and adopted the method of screen printing his images which could be produced quickly and in large numbers – as someone said at the time ‘it wasn’t called the Factory for nothing’!

In addition to paintings he produced numerous arthouse films, sculptures and (famously) album covers for the Rolling Stones ‘Sticky Fingers’ and his ‘Banana’ for the Velvet Underground and Nico. His studio attracted a host of musicians, artists, free thinkers and a multitude of other socialites simply to hang out at the Factory all night and all day. 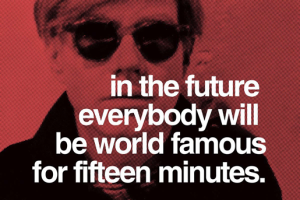 Taking inspiration from Warhol’s most famous screenprints, we have designed an image of HOPO Cans 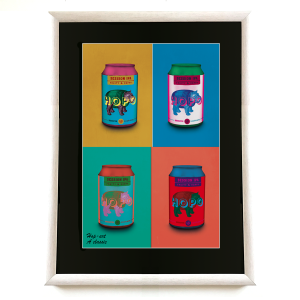