Takin’ on the World

So, having spent the night blaming referees and drowning their sorrows, Old Jock and Wee Jock have sobered up, consoled themselves that Peru and Costa Rica play in the Libertadores, and accepted Czech Republic are a decent team.

First up we asked our experts what they thought of the tournament so far.

Wee Jock was first up: “Belgium looked good, and their 3 nil win is probably enough to qualify. Also thought Sweden did well in Spain and they could teach Scotland a lesson in organisation and playing to strengths.”

It took 24 hours, but Old Jock has finally stopped sulking and is getting ready for the big one on Friday: “Apart from the Scotland game, I’ve enjoyed the tournament and having loads of different venues brings back lots of memories of trips with the tartan army. Also, it’s good to hear the news about Christian Eriksen and let’s hope he makes a full recovery.

Friday is a big one for Scotland. The opposition are decent, but we will have a big support inside the stadium, and I was there when King Kenny scored.  Right now, I’d settle for a draw, and if we can beat Croatia that should be enough. However after a few sherbets and maybe a wee dram on Friday afternoon, we’ll be ready to take on the world and I won’t settle for less than 2”.

Wee Jock, who is still looking for a ticket, is a wee bit more pragmatic: “If we can get in their faces, the centre of defence looks vulnerable, but lose an early goal and it will be hard to recover. We need to concentrate for 90 minutes, take inspiration from Sweden and keep 11 men on the park.”

So beer fans, what are you all thinking?

What teams have impressed, and who is the standout player so far? 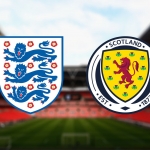 BROUGHTON : BRING IT ON 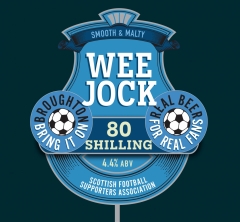 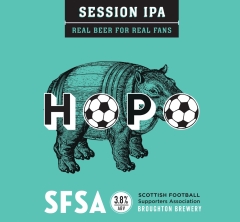 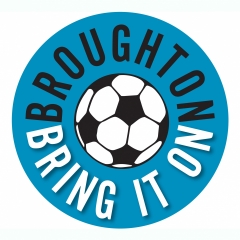 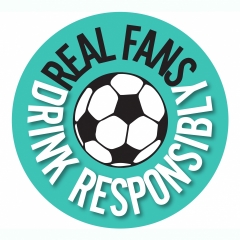 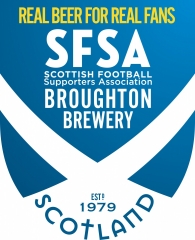 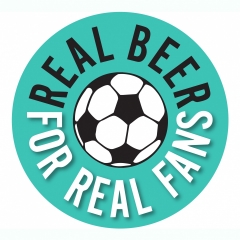